We are thrilled to welcome our four college interns this summer! They will all be learning different aspects of the business, throughout their time with Computrols.

Justin was born and raised in Belle Chasse, Louisiana, 10 minutes down the road from Computrols headquarters. He attended Holy Cross High School from 5th to 12th grade while playing baseball and rugby. He graduated in 2017 and from there he attended University of Louisiana at Lafayette. Justin is currently studying Mechanical Engineering there and is also an officer and member of Kappa Alpha Order Fraternity. Justin spends his free time outside doing various things such as fishing, hunting, working on toys (four-wheelers, boats, jet skis, his truck), and having a good time with his friends. If he had to describe himself, he would say he is pretty laid back, honest, hardworking, and doesn’t mind getting his hands dirty.

Lucy was born and raised in New Orleans. She is an Isidore Newman graduate and will be attending Tulane University this fall. She is a former Computrols summer intern and has experience holding many leadership positions throughout her educational career. In her spare time, she enjoys singing with local choirs as well as performing in musical theater productions. Lucy is highly motivated, ambitious, and is looking forward to learning about all aspects of Computrols.

Born and raised in New Orleans, Royden is currently a Senior at Louisiana State University about to graduate with a Computer Science degree and a minor in Business Administration. Specifically, Royden is specializing in Data Science and Analytics, and finds research into Artificial Intelligence and Virtual Reality both exciting and promising. While at LSU, Royden serves as the Academic Chair of his fraternity, Sigma Phi Epsilon and as a member of LSU’s Student Philanthropy Council. Outside of academics, Royden has started his own venture into the crossover between web development and virtual reality technology – hoping to make immersive web experiences mainstream. In his free time, Royden enjoys going for a weekend fishing or hunting trip, or playing some videogames with friends. Beginning this summer, he will be joining us on our R&D team to help with the development of CBAS.Live. Considering his background, he is excited to be on this project and he is looking forward to produce results that model Computrols core values.

Brandon was raised in Folsom, Louisiana. He is currently playing soccer for the University of Alabama at Birmingham (UAB) and is set to receive his undergraduate degree in 2022. Brandon is majoring in business management with a minor in Spanish. His interests include bee keeping, tying different types of knots, and astrophysics. In his spare time, Brandon likes to reenact historical battles, play musical instruments, and help the Birmingham Police Department make arrests. 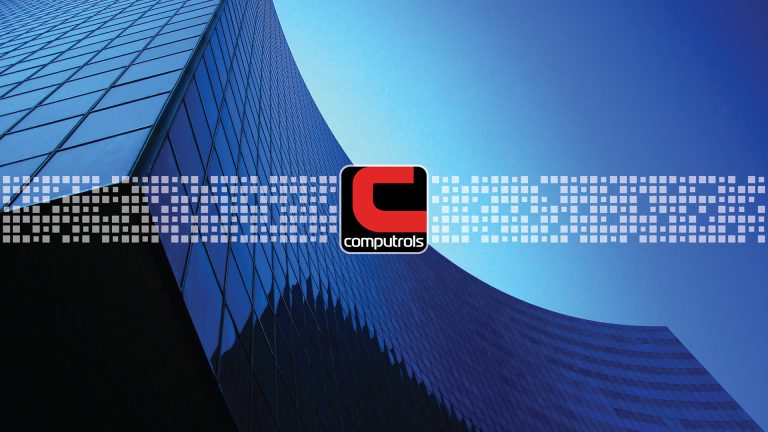