Computrols, a leading US manufacturer of Building Automation Systems and DDC controllers is excited to announce our latest Authorized Distribution Partner – Thayer Corporation

In 1981, father and son duo, Richard and Daniel Thayer started Thayer Corporation, a company specializing in refrigeration contracting. Thirty-nine years later they now have a full-scale mechanical contracting company with over 50 employees servicing both New Hampshire and Maine.

Providing top-tier customer service is at the core of Thayer’s business. On the building automation controls side, this was becoming increasingly difficult as their customers were coming to them frustrated that they were locked out of their systems or the systems were too complex to operate. Seemingly the only alternative was opting into large service contracts.

Earlier this year, the Thayers brought on Greg Marles as their new General Manager and COO with the goal of expanding their current business operations. Marles, with 35 years in the HVAC industry is well equipped to do just that.

Greg and his team quickly realized that the key to improving their customer service in their building automation department was to find a system that was simple enough to be operated by the end-user but did not require their customers to rip and replace all of their existing controllers. Computrols was that key. Their ability to host third-party controllers/protocols could put Thayer’s customers back in the driver’s seat and eliminate the pre-existing maintenance agreements.

Greg explained, “What we really wanted was to be able to build our very own systems from the ground up by providing our own line of controllers. Computrols enables us to do that. We recently made the decision to move away from the low-bid plan and spec market and focus on the design build side of the industry. It does mean higher up-front costs but the on-going costs and low or no-service requirement that the Computrols Building Automation System gives our customers, more than pays for itself in the long run.”

When Greg discovered that Computrols integrated so well with third-party systems it was a game-changer for him. It meant that Thayer wouldn’t have to worry about future lockouts on service contracts and more importantly, it meant that their customers would no longer feel hand-cuffed by their system.

Since becoming an authorized distributor for Computrols in just the last few weeks, Thayer already has several proposals with local school, hospital, industrial, commercial, and municipal buildings with high hopes that they can offer services and solutions that no one else can.

Greg added, “Our customers were complaining to us about being ‘stuck’ and ‘frustrated’ with their existing control systems. We weren’t in a position to help them before, but now we can – thanks to Computrols.”

Mike Clayton, Manager of Strategic Partnerships said, “What Greg and his team are doing in Maine is impressive. The number of projects they have Computrols in mind for already is exciting and we look forward to a long and excellent working partnership.” 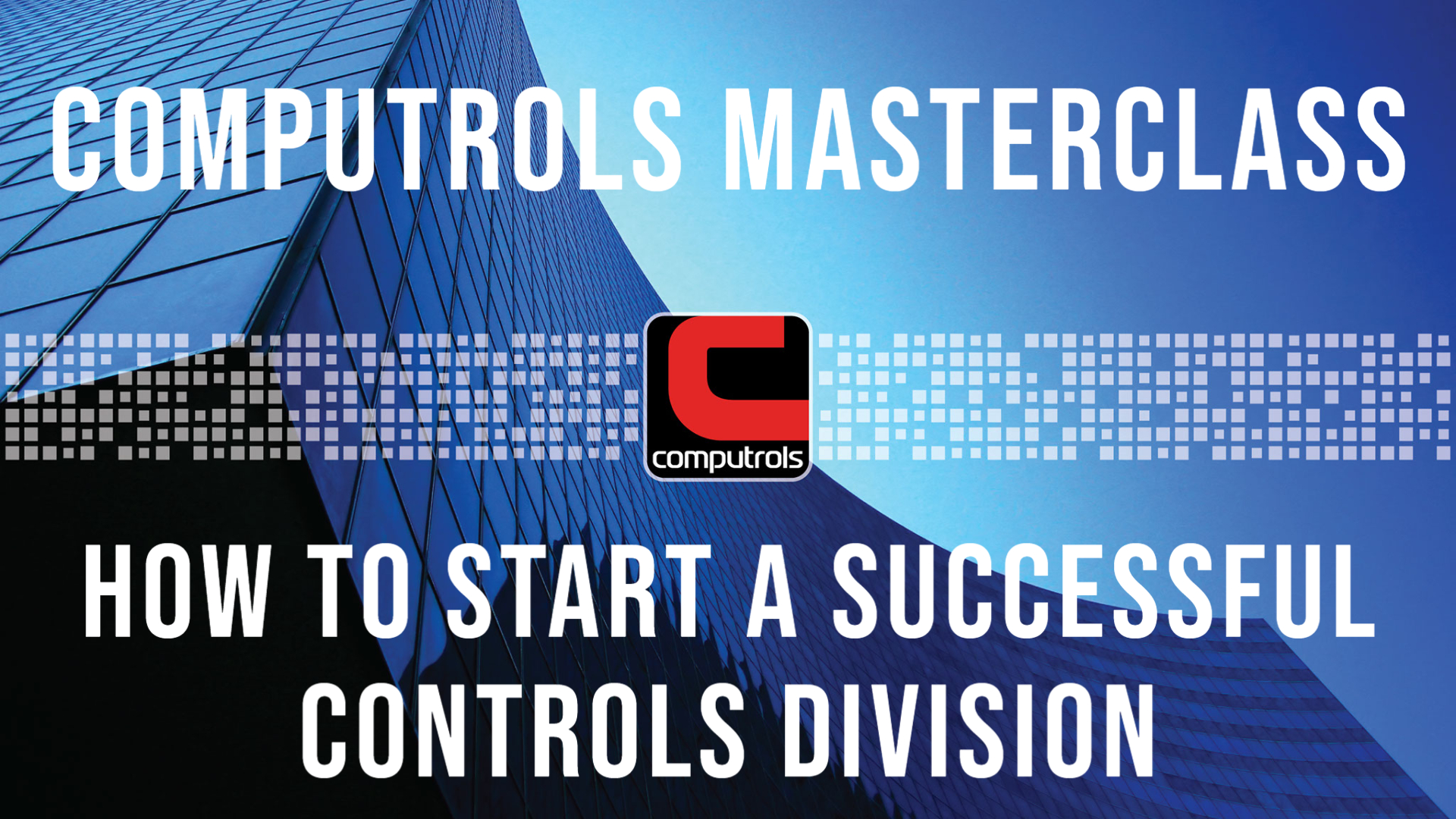