Tell us a little about yourself…

I’ve been a Chief Engineer for fourteen years. I worked at Greenway Plaza from 2001-2019 where I began working with Computrols, and now I am at 600 Congress with Endeavor Real Estate.

What are your favorite feature(s) in CBAS and why?

One, I’m familiar with it. I’ve worked with other operating platforms and they are similar, but I like Computrols because it is open-source. I can do a lot. It puts me in control. The platform has such capability that gives me an advantage over most systems that don’t offer that type of access and flexibility. I used Honeywell 3000 back in the early 90s, and I’ve had some experience with Trane. They were very limited on what you can do with them at times. You tend to operate blindly at times with those systems.

The Computrols controllers carry a lifetime warranty. You can’t beat that! It really helps out a lot to be able to communicate with and control other 3rd party hardware devices and systems out in the field. With Computrols, you have full access to program your own points, then add devices as you please, and then build on the efficiencies that you already have.

“I like Computrols because it is open-source. I can do a lot. It puts me in control.”

What have you been able to accomplish since you have started using CBAS?

When I first started, we were at the beginning stages of installing Computrols. We were moving over from CSI, an antiquated system that was pretty much set up on just a 24-volt signal. There really wasn’t much control over the timeframes/scheduling and temperature controls. CBAS delivered a whole new open platform to work off of, giving us a lot tighter controls, greater visibility, and a vast range of components and systems, even 3rd party, that we were able to connect into the Computrols system. It gave us a huge ROI in energy savings.

What kind of impact has CBAS had on your building from an energy consumption and/or operational standpoint?

Well, at Greenway Plaza, we started out with one 200,000 sq ft building. In less than 5 years, because of the cost savings, we saved enough money to install Computrols in all the remaining buildings so they would be under one platform, under one central location, and have one very large operating system across all the buildings.

“I’ve known George Hingle for 20 years and I’ve known Drew Mire from the start. I really value relationships like that, something you just don’t get with the larger companies.”

Having everything communicating and working seamlessly together removed a giant pain-point, for me, from having so many different antiquated systems. You also have very good technical support. I’ve known George Hingle for 20 years and I’ve known Drew Mire from the start. I really value relationships like that, something you just don’t get with the larger companies.

What do you see in the future of building automation?

It’s probably going to get a lot more streamlined, because like I said, we haven’t even tapped into the full capabilities of Computrols with alarms, lighting, security access, and HVAC. I see a future where eventually everything will be rolled into one large operating platform. Because there are so many operating components and variables in the field, if you can’t tie them into the building automation readily and easily, then it will never happen. 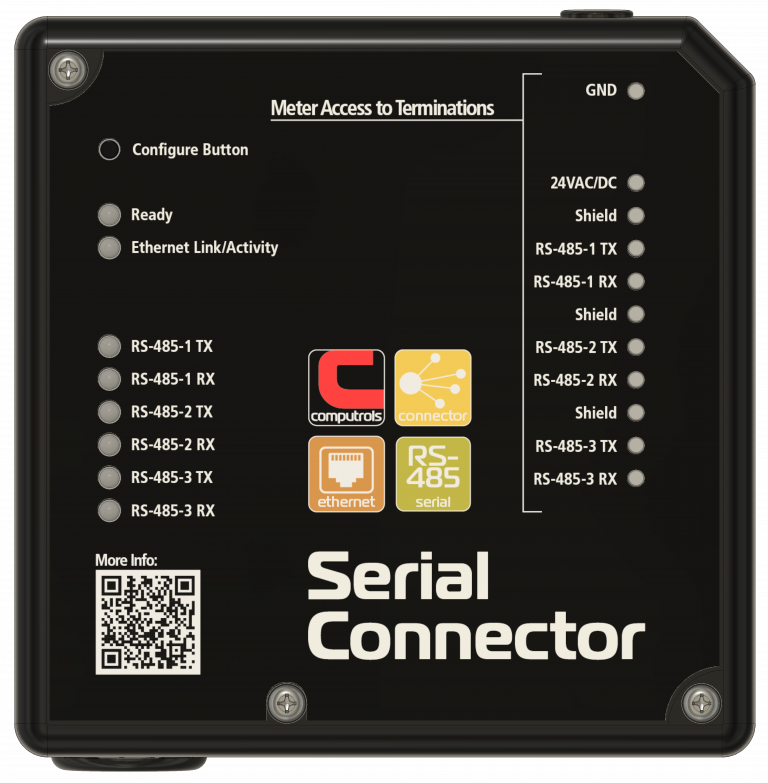 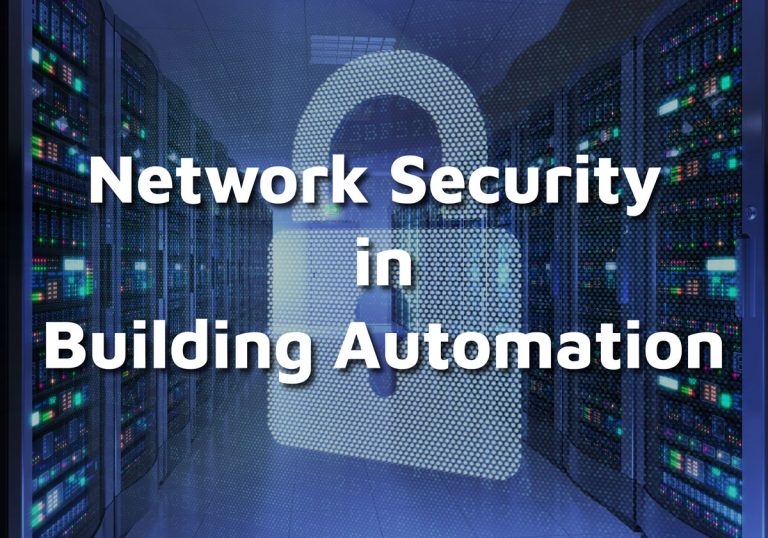 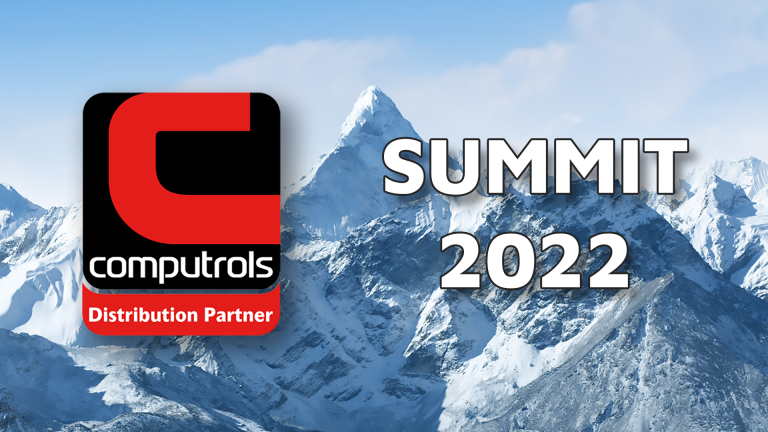