Home » What We Do » History » Executive Staff 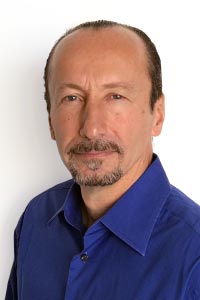 Mr. Lynch first discovered his passion and skill for this business in 1978 when he began working for a local controls service company. His experience inspired him to launch Computrols in 1983, with a strategy to deliver excellence in service. After spearheading the development of the first PC-based automation system for large building in 1986, he orchestrated the company’s expansion into electronics design and manufacturing. Mr. Lynch is the visionary of the company, often pushing the boundaries of what’s possible with technology. His current focus has been on sales expansion as well as cutting edge technologies like energy harvesting sensors and wireless technologies. 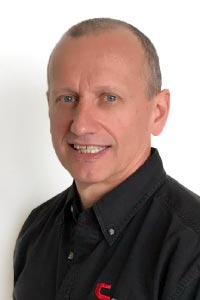 Kevin Lynch joined Computrols leadership in 1985. He represents the operations and service arm of the company, and is the heart of Computrols service philosophy. His vast talent and wisdom resonate throughout the company, and provide an inspiration for a new generation of technicians. His field experience and unique perspective provide a wealth of ideas for development staff. He regularly interfaces with the product design teams, giving valuable feedback on current products, and direction and insight for future products. Software ideas such as Hardware View, Channel Statistics, Equipment Templates and the specialized field Utility Software are just a few innovations to his credit. 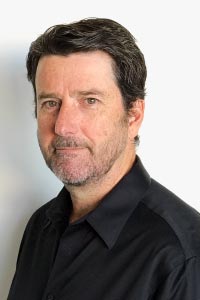 Mr. Donlon joined Computrols in 1989. He represents the technology arm of the company, and is responsible for directing all new product development. He actively selects the hardware and software platforms, development tools, and technologies used in Computrols’ products, and personally developed the now legendary DOS CBAS system. Most recently, Mr. Donlon’s focus has been on advanced graphics and system analytics. 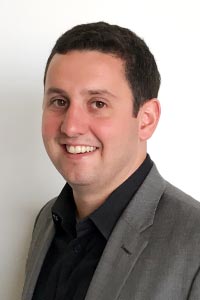 Mr. Mire joined the Computrols family in August of 2008. Starting at an entry-level field position, he rapidly demonstrated his talent and passion for the industry. Promotions and relocations brought him from New Orleans to Tampa/Orlando and Houston. He graduated from the University of New Orleans with a Bachelor of Science Degree in Business Management, and was promoted to VP of operations in 2014 and Chief Executive Officer in 2017. “Drew” oversees our dealer program as well as all daily corporate, branch and remote job operations. 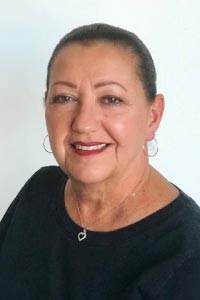 Mrs. Frey has been with Computrols since 1991​. She started as Office Manager of the partnership overseeing company finances, human resources​ and insurance​. In addition, she also handled accounts payable, accounts receivable and payroll. At that time the company consisted of 9 employees. In 1992, the partnership became a corporation at which time she became an officer of the corporation as Secretary/Treasurer. This enabled her to handle notarization for liens and other legal company documents that were necessary to conduct business. Since that time, the company has grown to 50 plus employees. Her dedication, loyalty and attention to detail are unmatched. 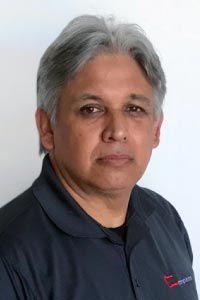 Mr. Rodriguez joined Computrols in 1993. Starting as a service technician in Houston, “Eddie” trained extensively with owners Kevin and Roy Lynch. In 2001 he moved to New York city to head up our branch there, overseeing such jobs as the Statue of Liberty, Ellis Island and 935 Park Ave. He then relocated to his hometown of San Antonio where he currently runs the branch there. He also oversees remote operations in Austin, Corpus Christi and Del Rio Texas.

Mr. Torres joined Computrols in 1995. He started in New Orleans in our manufacturing department, assisting in the production of electronic controllers. He then was moved into service where he began his career as a service technician and trained directly under owners Roy and Kevin Lynch. By relocating to Houston in 2004, he brought the necessary vision and leadership to this important branch office. 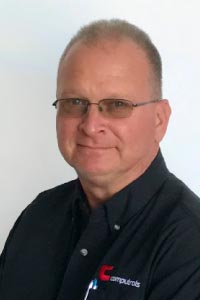 Mr. Hand previously worked as a Service Manager for Johnson Controls in DC, where he oversaw T&M service for the branch. He brought his technological skill and service experience to Computrols in 2004. Working directly with Kevin Lynch in DC, “Bob” earned his position as Branch Manager in 2010. He currently oversees all operations greater DC area. 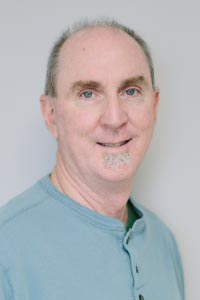 George has been a part of the Computrols family since 2001. He graduated from Loyola University with a Bachelor of Arts Degree in Music and also has an Associate’s Degree in Computer Networking. Furthermore, George also has experience in networking, PC, and server maintenance along with computer and networking component purchasing. He has also worked as a Field Technician here at Computrols and has assisted in the testing of new products and features. As part of the in-house Technical Support team, George answers technical support questions over phone and e-mail. He often guides our customers step-by-step to help them fix/correct any technical issues when needed.