Home » News & Events » What is planned obsolescence in the building automation industry?

There are many reasons why products are deemed obsolete, however, we must first understand the reasons and motivations behind this decision to determine its merits.

What is planned obsolescence?

Planned obsolescence is the deliberate shortening of a lifespan of a product to force people to purchase functional replacements. (en.wikipedia.org)

For building automation systems, that means that the hardware, software, or any of the components that comprise the overall system, have their lifespan reduced. It is worth noting that reducing the lifespan of a system or component does not mean that it ceases to function, however, parts gradually become more difficult to obtain, which in turn, has a major impact on how much longer a system can effectively operate.

Why do companies obsolete their products?

It can be reasonably argued that the practice of making products obsolete benefits both the producer and the consumer. Today’s modern society doesn’t stand still for long and companies have to adapt to meet their customer’s needs for the “latest and greatest” tech.

Generally speaking, in the technology industry, it is not practical for companies to produce a single product and stand by it indefinitely, because, as the technology evolves, changes are made that will affect the end product. For example, computer and data chips are continually being miniaturized, their memory expanded and processing speeds increased. The dependent technologies further down the chain, then adapt to take advantage of the improvements, efficiencies, and/or cost savings being offered.

Any company involved in the manufacturing of technology will have a choice to make at some point. Do they iterate and upgrade their current offering or do they start over and launch a new product altogether? There are examples given below of evolving and form-changing technologies that we have witnessed within our own lifetimes.

For building automation systems, significant investments are made, often within the infrastructure of a building. Over time, as the system manufacturer adapts their product to accommodate the latest technology, building owners and operators find themselves in a difficult situation. They have to upgrade their building’s software, components, or worse, both for compatibility purposes and to have access to continued maintenance support. This could mean making another significant investment to swap out parts that will fit into the existing system or replacing the system altogether.

Let’s take the humble light bulb as an example. Thomas Edison invented commercially consumable light bulbs circa 1880. These initial bulbs were made with carbon filaments that were eight times thicker than their tungsten counterparts that came along approximately thirty years later. What drove the change?

Initially, materials and production processes were slow and expensive to make the bulbs. The result was, the bulbs were exclusive and reserved for the elite. As time went on, production processes advanced, materials became less expensive, and more energy-efficient alternatives were discovered. All this meant that the bulb dropped in price and became available to the masses.

The lightbulb is now as economical as it can be, and prior to recent years, the trade-off was that its lifespan was significantly reduced. Now that digital technology has been applied to lightbulbs, namely LED, they are tackling the Achilles heel of the modern throw-away light bulb. Bulbs last longer, are more energy-efficient than ever and we now have color and brightness control options that we didn’t know were possible twenty years ago.

This begs the question, is obsolescence inevitable? To that, the answer is yes. Given enough time, products or their components will inevitably have to be replaced or upgraded as they may simply no longer exist.

Other examples of obsolescence in our everyday lives include:

In all of these examples, major technology shifts drove obsolescence. These shifts will always drive change, whatever the initial motive may be: cost of ownership, operating costs, efficiency, energy consumption, process, materials, environment, future-proofing, compatibility, accessibility, life cycle, life expectancy, and many others.

Planned obsolescence is a grey area at best, as the definition suggests a deliberate shortening of the lifecycle or “shelf-life” of a product, from day one, with the goal being to generate more revenue. Companies that practice planned obsolescence will do so under the guise that the changes are driven by customer demand and technology, and there is no doubt that, to a degree, they are. With that said, this approach is obviously problematic for consumers, particularly if they are heavily invested in the manufacturer’s legacy product(s).

Where does Computrols stand?

Going back to our light bulb example, the latest LED lighting technology is able to be used in old incandescent fixtures that were originally built for bulbs more similar to Edison’s. This did not happen by accident. Lighting manufacturers could have pushed for consumers to purchase new fixtures with light sockets that were better suited for the current state-of-the-art bulbs. Knowing that it would be arduous and expensive for consumers to change out all their fixtures, they instead adapted their new technology to work with the consumer’s existing infrastructure.

Similar to changing out an incandescent bulb with an LED, Computrols two-piece board design allows our customers to upgrade their controllers with a simple drop-in replacement. As technology has evolved, so have Computrols products, but always in the same form factor for seamless upgrades and replacements to support our industry-leading lifetime warranty.

With Computrols lifetime warranty, our customers are never forced to pay for an upgrade. If they choose to upgrade to the latest technology, Computrols will even buy back our old controllers and customers will only pay the difference for the new controllers.

When our competitors stop supporting their legacy systems, Computrols steps in and integrates with them, allowing customers to use their existing controllers to the end of their useful lives.

Computrols stands alone in the battle against planned obsolescence. Our customers have the peace of mind that what they are investing in today will be fully supported for the life of their facility, and should they decide to upgrade to the latest and greatest, they will be able to do so with minimal cost and disruption.

« George’s CBAS Tips, July 2021 What is Geothermal Energy, and is it sustainable? » 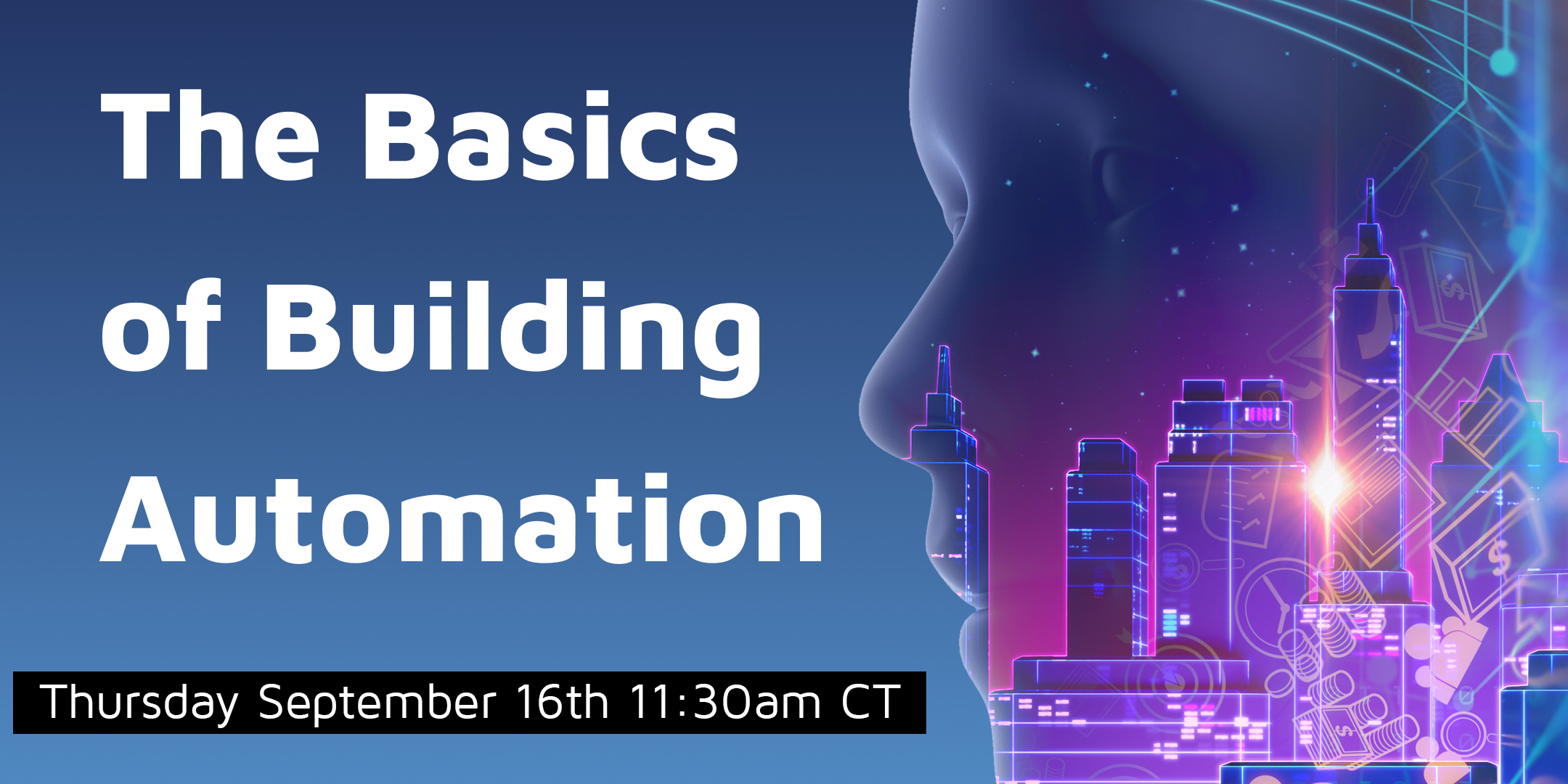 Join us for a 101 course for students, HVAC pros, building engineers, and property managers.

Building automation systems (BAS) are an integral part of a facility’s operations. They heavily influence the comfort and safety of occupants and are the primary drivers of energy efficiency. So why do so many know so little about them?

In this webinar, you’ll learn: